Marko Muthig has over two decades of experience in the international hospitality field. Born in Germany, he achieved his education and began his career in the country, spanning notable positions. Most recently he served as the Regional Director of Sales at ROBINSON Club.

Marko has served in several roles in leading sales, marketing, public relations, and reservations, and has built a large network in the industry. He showcases strong interpersonal skills in building and maintaining connections with business partners and demonstrates his commitment through attention to detail in the development of new projects.

Anil Kumar Yadav has over 20 years of global culinary experience from luxury hotels, all-inclusive resorts, and leading cruise liners across the world. He has worked under the execution of Celebrity Chef James Martin of BBC food, UK, and most recently served as the Consultant Executive Chef for a short-term project at Elite Island Resorts Group, Palm Island Resort, St. Vincent & Grenadines.

With his expertise in developing manpower skills, implementing strategies, exceptional communication, interpersonal skills and affinity for languages, Anil has the natural ability to create an enthusiastic and productive working environment.

“And Anil is a great asset to the Kandima Krew as he brings in vast knowledge from the culinary world which will enhance the restaurant buffet experience as well as the cuisines, ranging from Indian to the Mediterranean,” he added. 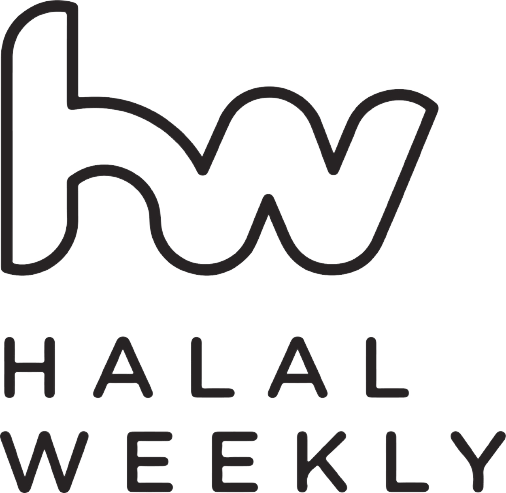